We don’t wash our hands all year

But when an epidemic strikes, we suddenly start washing

They scream and shout about animal cruelty

Yet we keep them in pens in filthy storage rooms

Rooms not even flies dare step in

We screech about reducing plastic

Yet they still use it on a daily basis, fingers tapping on filthy screens

They bellow on reading more

They shriek about human trafficking

Yet they keep domestic workers in their homes, fetching their masters fatty food

Is it a genetic error? Or a philosophical joke we believed as laws

Because the phrase “all men are created equal”

Will NEVER apply to us

Because if we were ‘equal’, then why are still dreaming?

Sleeping in a jar of honey

This site uses Akismet to reduce spam. Learn how your comment data is processed. 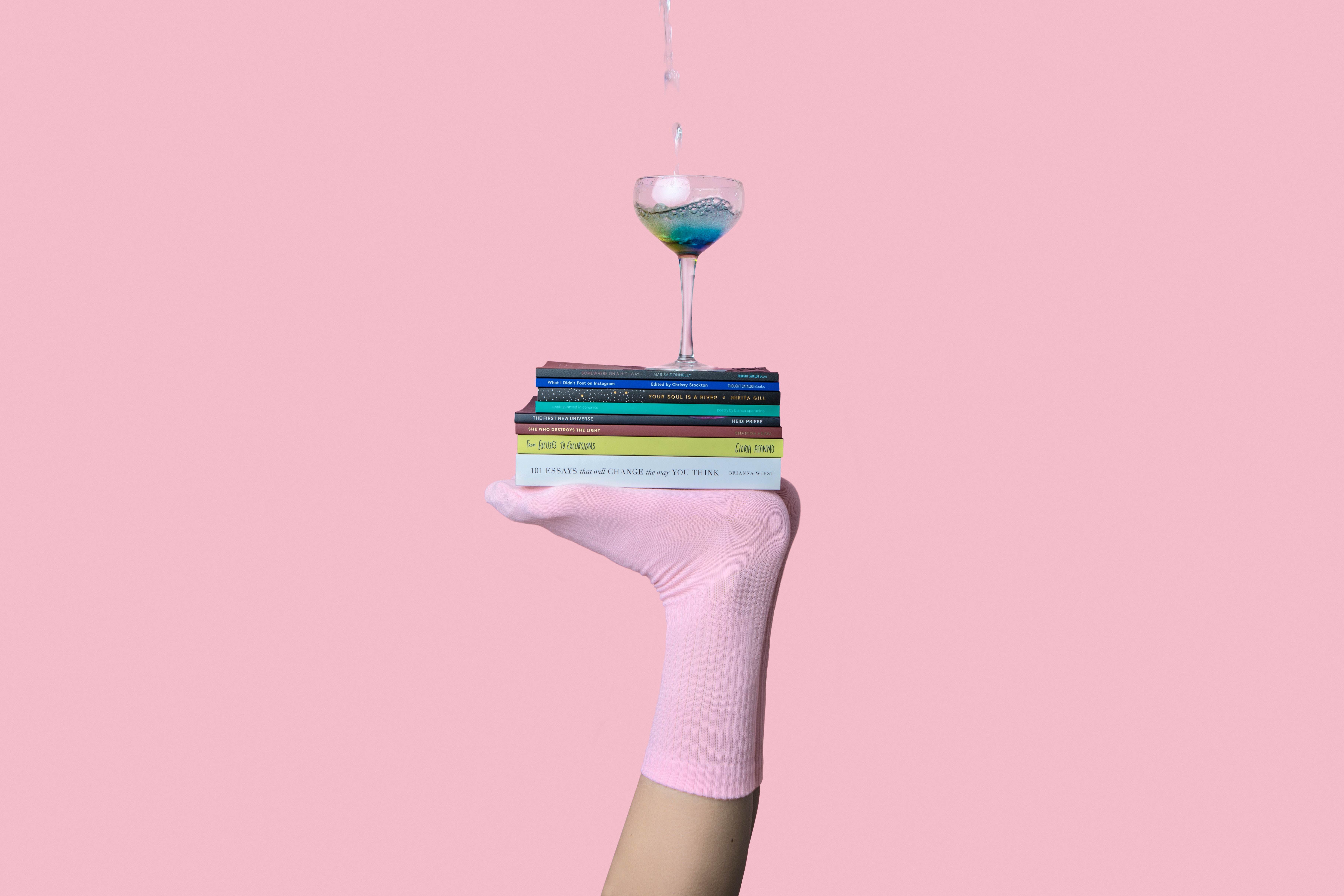 Of One Lost Girl makes a comeback with a new look

Of One Lost Girl has a new counterpart… The second edition. Polished interior, still the same beautiful poems, and a new cover.

How I discovered Writing was my calling…

The awesome journey that Payaswani embarked upon with Yellow Scribe

“Working alongside Kaitlyn and the entire team of Yellow Scribe Books has been such an incredible and memorable experience for me. An experience I will carry with me always.”